ONSSA takes part in the International Green Week in Berlin 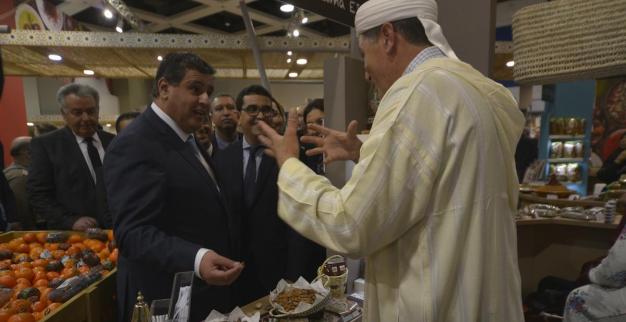 For the 4thconsecutive year, Morocco takes part in the International Green Week in Berlin, which is held this year from January 16 to 26, 2015. horticulture, this show, created in 1926, brings together more than 1,600 exhibitors and each edition attracts more than 420,000 visitors, including 80,000 professionals.

The Moroccan pavilion, managed by the Autonomous Establishment for Export Control and Coordination, covers an area of ​​485 m2; around twenty exhibitors present the Moroccan terroir identity, with a diversified offer (saffron, argan oil, olive oil, capers, dates and its derivatives, almonds, couscous, dried figs and cactus derivatives, etc.). Morocco’s participation thus aims to promote the export of local products to European markets and to highlight the richness and quality of Moroccan products. On this occasion, the Minister of Agriculture and Maritime Fisheries, M Aziz Akhanouch, at the head of a large delegation, signed an agreement with the chairman of the board of directors of the International Green Week designating Morocco as as the country of honor at the 2016 edition of the Berlin International Green Week. In a statement to the press, Mr. Akhannouch specified that he This is the first time that a country outside Europe has been a partner and honorary exhibitor at Berlin Green Week.

On the sidelines of this fair, Mr. Ahmed Bentouhami, Director General of ONSSA, who also took part in this event, met his German counterpart, the President of the BVL (the German Federal Office for Consumer Protection and Food Safety) to take stock of their partnership. It should be noted that ONSSA and BVL signed a cooperation agreement in 2010; the results of 5 years of close cooperation between the two institutions are very positive. 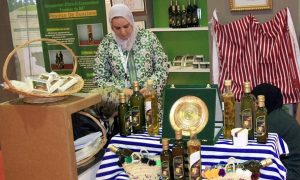 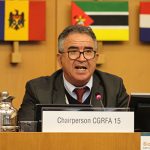