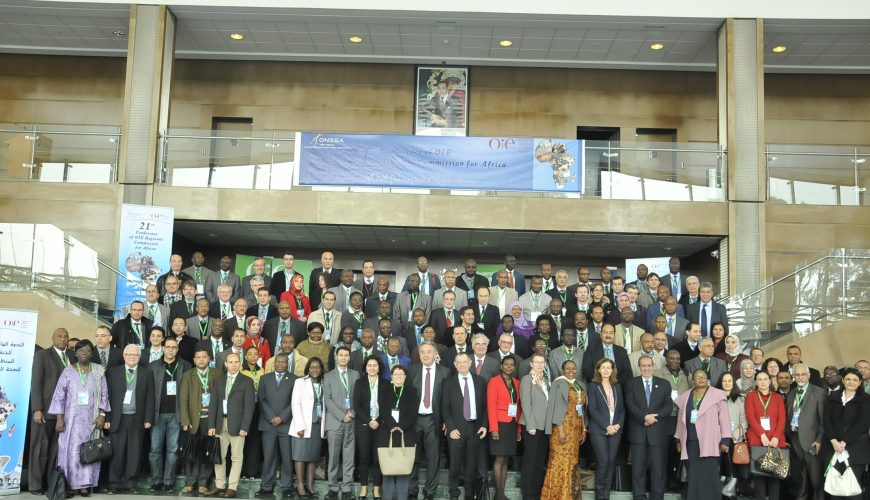 As part of the statutory activities of the World Organization for Animal Health (OIE), the National Office for Food Safety (ONSSA) organized, in close collaboration with the OIE, the 21st Conference of the Regional Commission of the OIE for Africa, which takes place in Rabat (Skhirat) from 17 to 20 February 2015.

In a speech read on his behalf by the Director General of the National Office for the Sanitary Safety of Food Products (ONSSA), Ahmed BENTOUHAMI, the Minister of Agriculture and Maritime Fisheries, Aziz Akhannouch, the Minister called on the officials of African veterinary services to be more vigilant for the protection of animal health and emphasized the need for more effective control and perfect control of animal health.

He deplored the existence in Africa of “contagious animal diseases capable of crossing borders”, which have a negative impact on the livestock sector and the economy in general, reassuring, however, that “Morocco remains unscathed”. thanks to the animal protection measures that are part of the Green Morocco Plan.

The 21st conference of the OIE Regional Commission for Africa is intended as an “alert” to react quickly and put in place appropriate and effective strategies in this area, he said, expressing, in this framework, Morocco’s willingness to mobilize its experts to transfer its know-how to African countries. 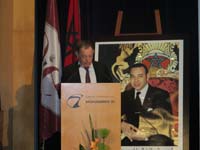 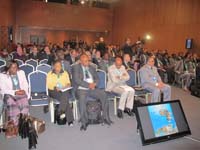 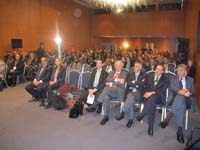 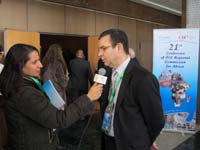 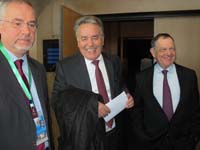 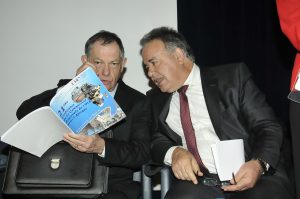 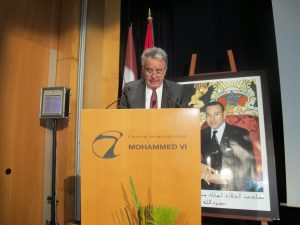 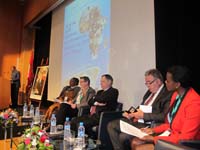 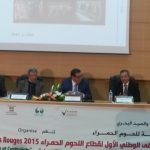 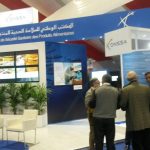