ONSSA present at the third edition of the Salon Halieutis 2015 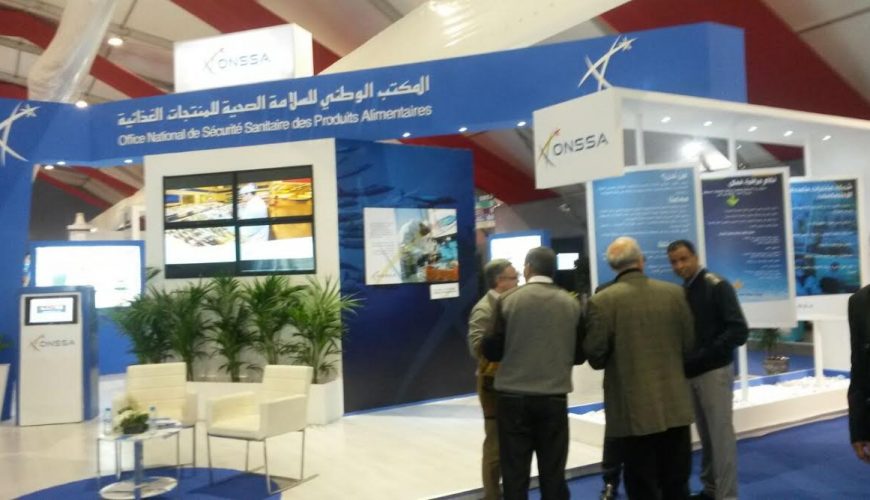 The Minister of Agriculture and Maritime Fisheries kicked off the third edition of the Halieutis Fair in Agadir on Wednesday, February 18, 2015 under the theme: “the sea, the future of man”.

The National Office for Sanitary Safety of Food Products (ONSSA), as a recognized competent authority, responsible for the sanitary control of fishery and aquaculture products, took part in this major event through the development of a modern stand of 81 m² at the level of the institutional marquee. This stand was honored by the visit of the Minister of Agriculture and Maritime Fisheries, Aziz Akhennouch who was accompanied by a large delegation from Côte d’Ivoire, this year’s guest of honor.

Present since the first edition of the show in January 2011, this event represents for ONSSA a real opportunity for exchanges with both professionals and consumers, through various means of communication, in particular panels retracing the different phases of the control of fishing products from upstream to downstream as well as brochures and leaflets distributed to visitors. The stand is also animated by inspectors who guide and inform visitors.

The 2015 edition, which will continue until February 22, will revolve around six poles, thematic conferences, B to B meetings, workshops and entertainment spaces, and will see the participation of 37 countries, including 22 in Africa, and more than 320 national and international brands and retailers. More than 60,000 visitors are expected during this edition, after the great influx recorded during the previous edition in 2013 with more than 45,000 visitors. 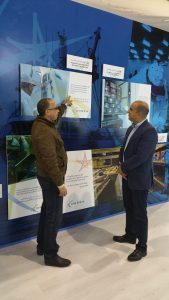 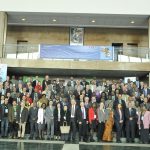 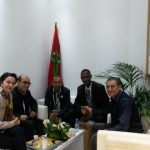