THE AMBASSADOR OF THE REPUBLIC OF INDONESIA VISITS ONSSA 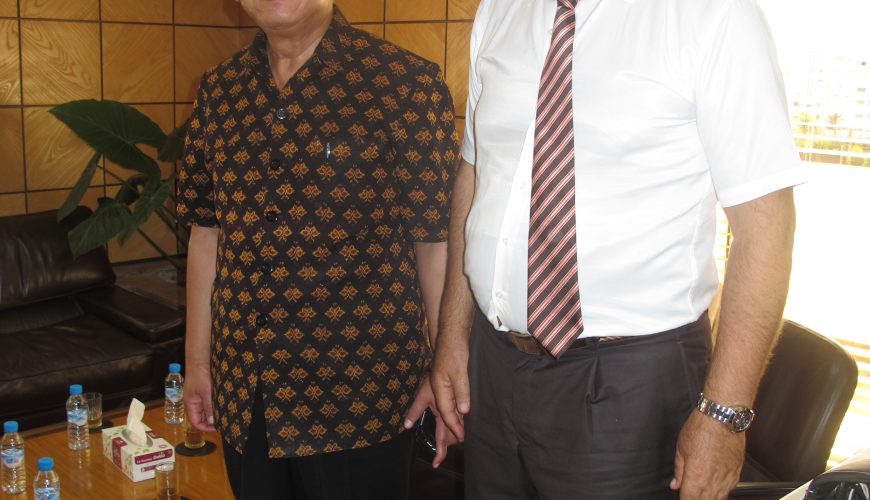 His Excellency, Mr. Syarief Syamsuri, Ambassador of the Republic of Indonesia in Rabat paid a visit to the National Office for Food Safety (ONSSA) on August 26, 2015 where he met Mr. Ahmed Bentouhami, Director General of the Office.
HE Syarief Syamsuri, who already visited ONSSA in March 2015, wishes to strengthen technical and commercial cooperation between the two countries, by organizing a Moroccan-Indonesian meeting in September 2015 in Casablanca. On the sidelines of this event, a delegation from the Indonesian health authority “National Agency of Drugs and Foods Controls” will visit ONSSA.
Mr. Bentouhami stressed on this occasion the interest of such an approach to strengthen ties between Morocco and Indonesia and to establish a constructive partnership between the two health authorities. 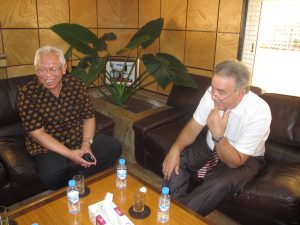 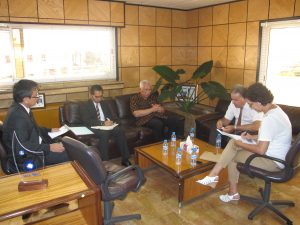 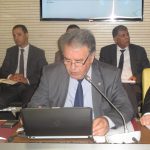 ONSSA HOLDS ITS BOARD OF DIRECTORS IN RABAT FOR 2014 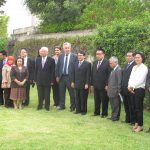