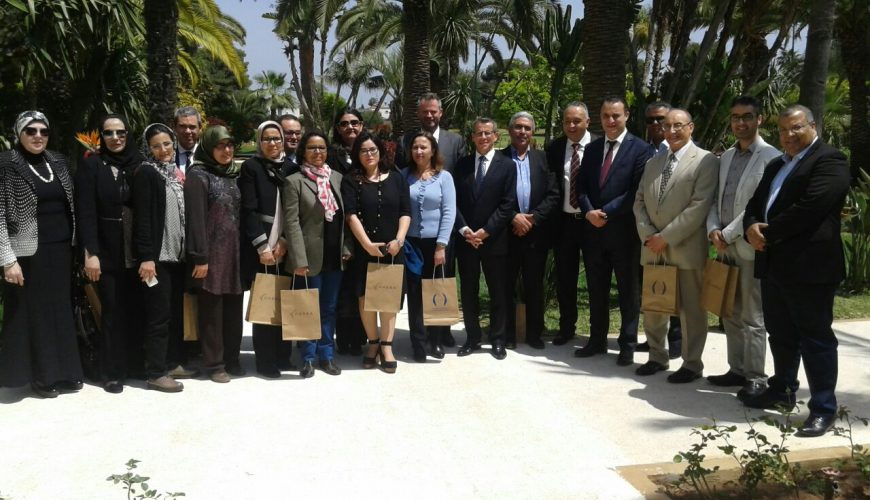 The session was opened by the speeches of Mr. Ahmed BENTOUHAMI, Director General of the National Office for Sanitary Safety of Food Products (ONSSA) and Mrs. Nawal BENTAHILA, President of the Moroccan Association of Infant Nutrition who recalled the Importance of Codex standards in consumer health protection and their stakes in international trade, as well as the role played by the National Codex Committee in the process of developing global or regional standards.

They also insisted on the importance of the coordination and mobilization of all: Public-Private Partners, Scientists and Civil Society to defend the interests of Moroccan infants and young children.

This day was crowned by the signing of a framework agreement between ONSSA and AMNI, the objectives of which are:

1- The promotion of the participation of professionals in the work of the Codex Alimentarius;
2- The capacity building of the national delegation representing Morocco at the level of the CCNFSDU;
3- And technical assistance if necessary to support ONSSA in preparing the national position for aspects of interest to Morocco.

During this event, oral communications were presented by the members of the national delegation, around the following themes:

– Commitment of Professionals in the Works of the Codex Alimentarius (By Mr Y. EL MADRASSI – AMNI).

After a debate initiated by the participants around the themes presented, the following was recommended:

– Need to carry out a study on the nutritional situation of children under 3 years old, infant nutrition practices and the particularity of infants and young children;
– Improve cooperation with the CCAFRICA regional committee to support Moroccan positions within the CCNFSDU;
– Raise awareness among professionals of the work of the CCNFSDU;
– Capitalize the scientific data available at the national level. 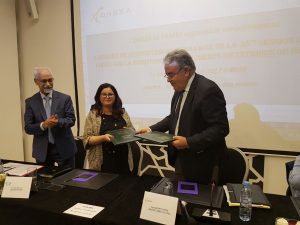 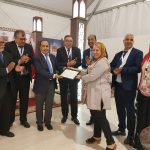