ONSSA present at the 12th edition of SIAM 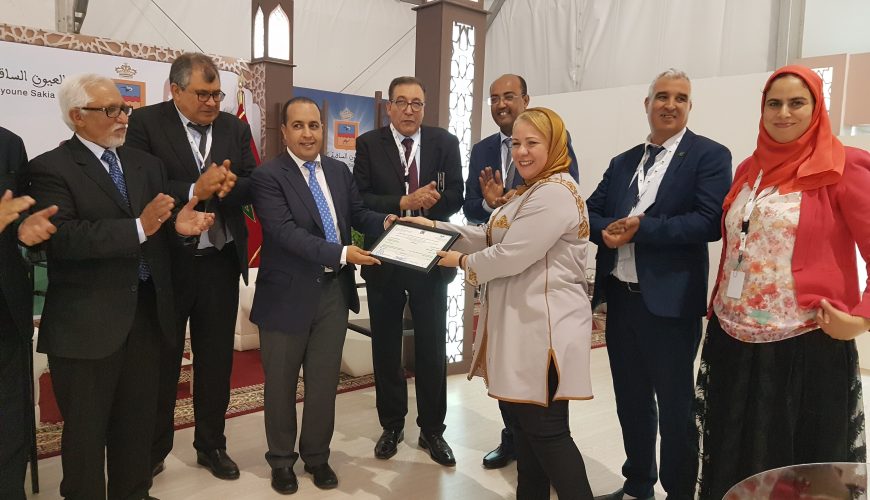 The 12thedition of the International and Agriculture Exhibition of Morocco (SIAM) was held in Meknes from April 18 to 23, 2017, inaugurated by Mr. Aziz Akhannouch, Minister of Agriculture, Maritime Fisheries, Rural Development, and Waters and Forests, and by the President of the Republic of Guinea, current President of the African Union (AU), Alpha Condé, accompanied by several members of the Government of Morocco, ambassadors accredited to Morocco as well as African and Europeans. This edition, which took place around the theme “Agribusiness and sustainable agricultural value chains”, was marked by the signing of several conventions; a rich program of meetings, thematic conferences, workshops and breeding competitions, in addition to the presentation of trophies.

As every year, ONSSA took part in this large-scale event by its presence at the level of 5 poles of the institutional pavilion, set up by the Department of Agriculture: “Pôle Animal”, “Pôle Végétal”, ” Valorisation pole » « Marketing pole » and “Standards and Qualities pole”. In these various poles, panels presenting the activities of the Office as well as display cases exposing control and laboratory equipment, were exposed to the public; various documents (leaflets, brochures, etc.) were also available to visitors.

On the sidelines of the Fair, the Office organized several cooperation activities, in particular the signing of a Memorandum of Understanding in the field of food safety with its Hungarian counterpart (the National Food Chain Safety Office (NEBIH )). Furthermore, a project financed by the FAO for the control and eradication of the cactus scale insect was signed in Meknes by Mr. Mohammed SADIKI, Secretary General of the Department of Agriculture and by Mr. Michael George Hage, Representative of FAO in Morocco. Concerning the scientific program, ONSSA participated in the animation of several conferences, in particular with the Italian Agency for Foreign Trade (ICE) within the framework of the agreement signed between ICE and ONSSA in 2014 for the equipment of a private slaughterhouse and the establishment of a technology center dedicated to the processing of red meat, inaugurated on this occasion.

Several other participations and events were provided by ONSSA executives and various cooperation meetings took place, on the sidelines of this show, with national and international actors. 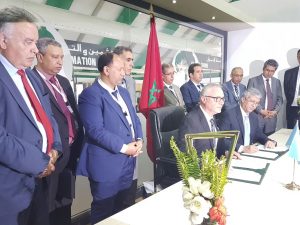 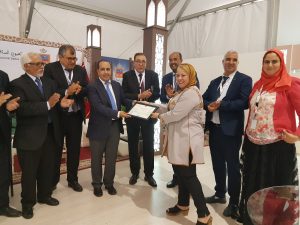 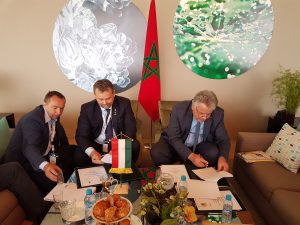 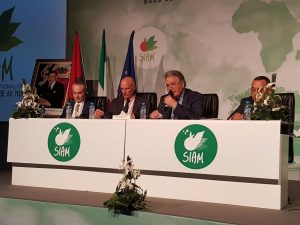 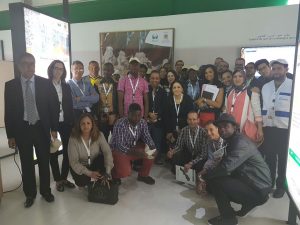 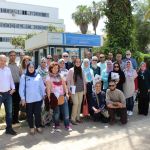