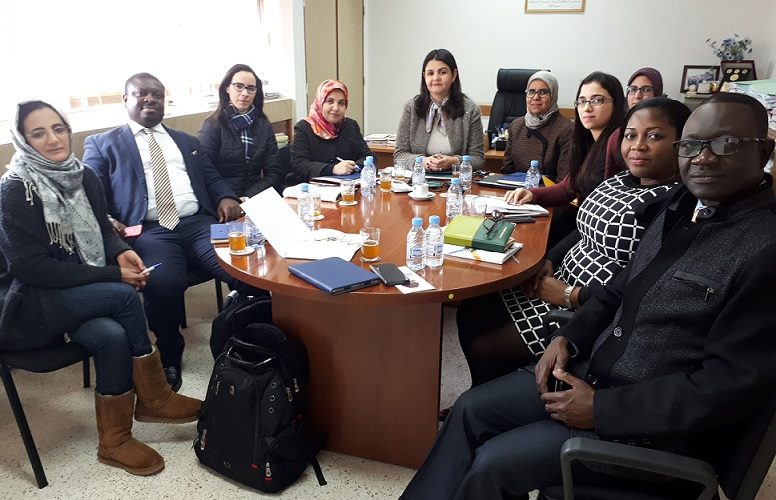 News
A delegation composed of three senior officials from the Ghana Standard Authority (GSA) paid a visit to ONSSA on January 24, 2018. This visit took place on the sidelines of a mission to Morocco from January 22 to 26, 2018 in the framework of the implementation of the Memorandum of Understanding between Morocco and Ghana in the areas of standardization, metrology and conformity assessment, signed in Accra during the Official Visit of His Majesty King Mohammed VI ,

During this meeting, the Ghanaian delegation learned about the organization of ONSSA, its role in the standardization of agri-food products and agricultural inputs as well as its role in the work of the Codex Alimentarius. At the end of this meeting, the two parties confirmed their desire to strengthen bilateral cooperation between ONSSA and the GSA.

Visit of H.E. Mr. the Ambassador of Brazil to ONSSA 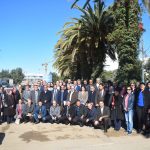