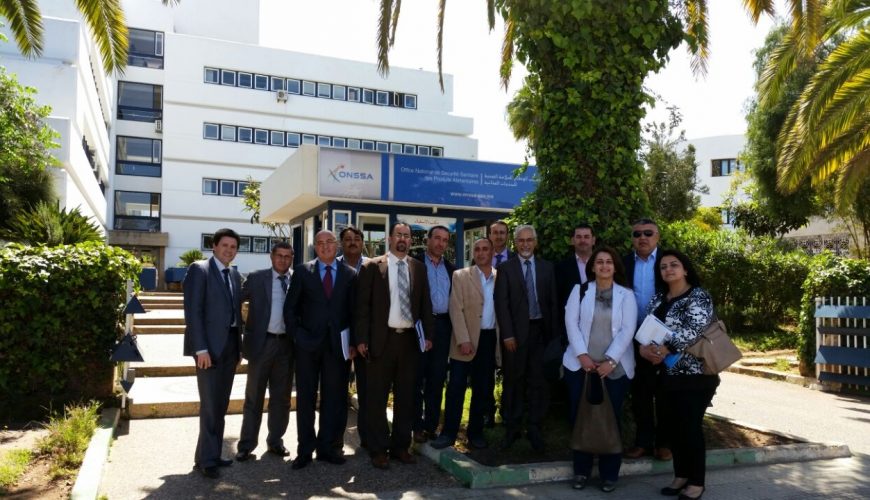 On April 28, 2015, ONSSA received a delegation made up of senior officials from the Palestinian administration who were on a study trip to Morocco from April 27 to 30, 2015 on “regulation and market surveillance” which falls within the framework of the Private Sector Development Program (PDSP) in the Palestinian Territories, implemented since 2011 by the German Development Cooperation (GIZ) in partnership with the Palestinian Ministry of National Economy (MEN), aiming to improve the competitiveness of Palestinian businesses (SMEs/VSEs). 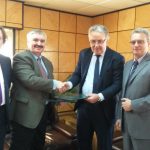 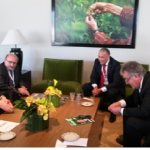