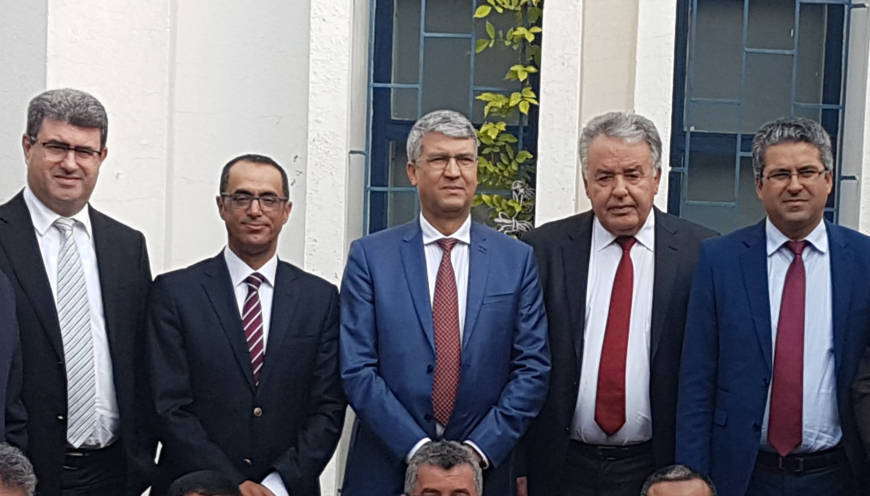 Mr. Abdellah Janati was appointed Director General of the National Office for Food Safety (ONSSA) at the end of the Government Council meeting on Thursday, December 21, 2017.

The installation ceremony, chaired by Mr. Mohammed Sadiki, Secretary General of the Department of Agriculture, took place on Friday, December 29 at the headquarters of ONSSA, in the presence of the Central Directors of the Ministry of Agriculture, Maritime Fisheries, Rural Development and Waters and Forests.

Mr. Abdellah Janati is a graduate engineer from the National School of Statistics and Economic Administration in Paris (ENSAE-INSEE). After experience in the private sector, notably at RAM and ONA, he joined the public administration in 1995 where he held the positions of Director of Fishing Industries and Director of Maritime Fisheries. From 2010 to 2017, he held the position of Managing Director of the Autonomous Export Control and Coordination Establishment (EACCE).

He succeeds Mr. Ahmed Bentouhami who takes over the management of BIOPHARMA (a biological production and veterinary pharmaceutical company). 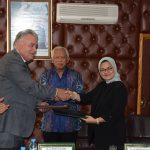 Moroccan-Indonesian Cooperation: Signing of a Memorandum of Understanding in the Field of Food Safety 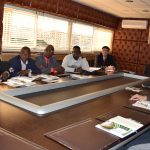