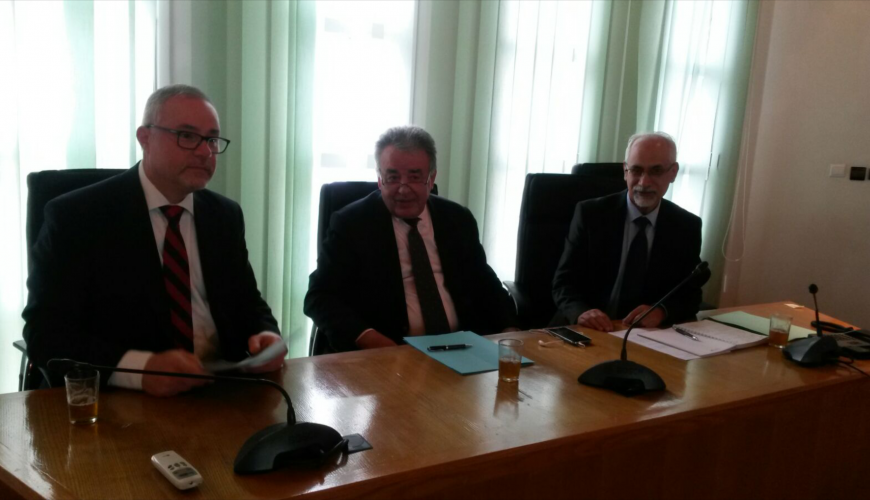 Pursuant to the provisions of Decree No. 2-03-140 of January 17, 2005 establishing the National Codex Alimentarius Committee (CNC), the CNC held its 21st session on Thursday, January 28, 2016 at the headquarters of the National Office of Health Safety of Food Products (ONSSA). 32 members representing ministerial departments, the profession and consumer protection associations took part in this session.

The session was opened by speeches by Mr. Ahmed BENTOUHAMI, Director General of ONSSA and Mr. Michael George HAGE, FAO Representative in Morocco, who recalled the interest and importance of the work of the Codex Alimentarius as an international standards body. In this regard, they insisted on the need for coordination and mobilization of all structures (public authorities, profession, research institutes, etc.) to defend Morocco’s interests.

The work of the said session, conducted under the chairmanship of Mr. Hamid LACHHAB, Director of Risk Assessment and Legal Affairs within the Office, included a series of presentations including the assessment of the CNC’s participation in the various manifestations of the Codex Alimentarius during the year 2015 as well as the difficulties encountered. In addition, heads of national delegations were invited to make brief presentations aimed at informing CNC members of the main points discussed at the various Codex events held during 2015.

The 21st session was closed by Mr. Hamid Lachhab, after reading the recommendations adopted by the CNC, namely:

1. Capacity building of national structures;
2. Do what is necessary to improve cooperation with the CCAFRICA regional committee to support Moroccan positions;
3. Raise awareness among the various components of the CNC and in particular among professionals about the work of the Codex Alimentarius;
4. Capitalize the scientific data available at the national level;
5. Generate new data and scientific advice at the national level on which to base decision-making. 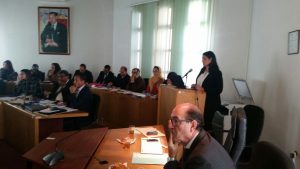 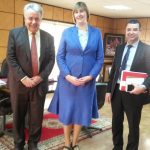 VISIT TO ONSSA BY H.E THE IRISH AMBASSADOR TO MOROCCO 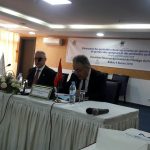