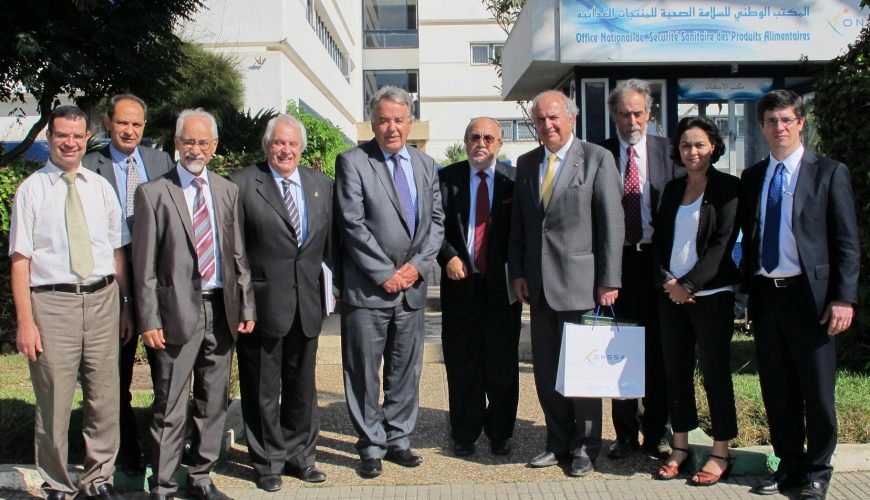 The Chilean Minister of Agriculture, Mr. Luis Mayol, at the head of a delegation of five officials, paid a visit to ONSSA on September 10, 2013. This meeting takes place within the framework of the official trip made by the Chilean Minister in Morocco on September 9 and 10, during which he had talks with his Moroccan counterpart, Mr. Aziz Akhannouch, Minister of Agriculture and Maritime Fisheries, for the strengthening of bilateral cooperation and economic partnership between the two countries.

Discussions between ONSSA officials and the Chilean delegation focused on sanitary and phytosanitary cooperation. In this regard, Mr. Ahmed Bentouhami, Director General, highlighted the efforts made by Morocco to establish a national health control system for food products, recognized by international bodies and reiterated its readiness to cooperate with the health authorities. Chileans to enhance their partnership. The two parties have thus affirmed their firm desire to collaborate for a new dynamic of bilateral cooperation. 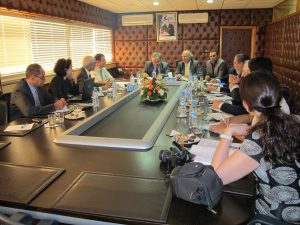 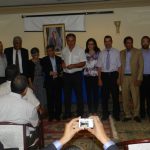