The Director General of ONSSA meets his German counterpart: 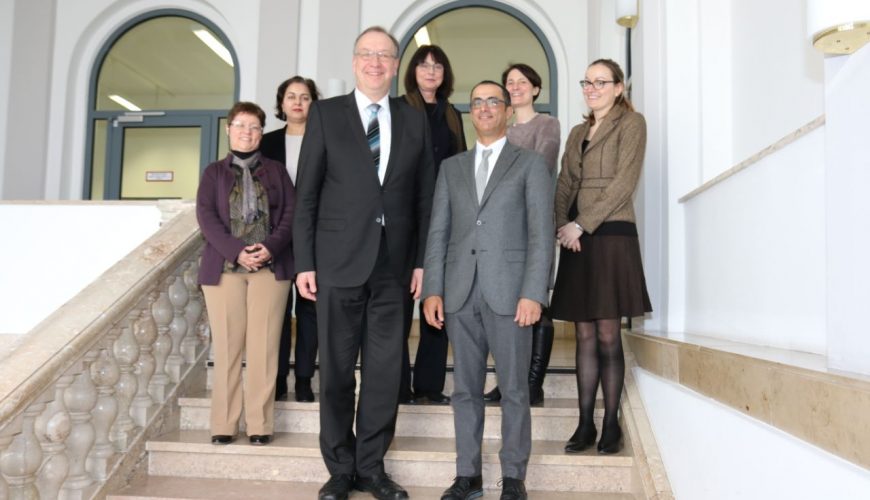 Mr. Abdallah Janati, Director General of ONSSA met in Berlin on February 9, 2018, Mr. Helmut Schiersky, President of the BVL (Federal Office for Consumer Protection and Food Safety). The two officials took stock of the results of the ONSSA/BVL 2010-2017 cooperation and discussed the 2018 program, which will include various activities, between expert missions and study visits.

On the sidelines of this meeting, a visit was made to one of the BVL laboratories, which is a European Reference Laboratory. Both parties welcomed the fruitful cooperation that exists between the two health authorities, which will be further strengthened.

It should be recalled that ONSSA and BVL signed a cooperation protocol in Meknes on April 26, 2010. 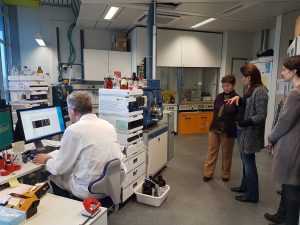 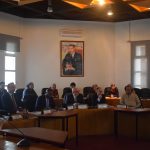 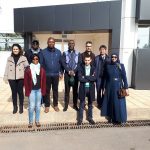