Visit of a Portuguese delegation 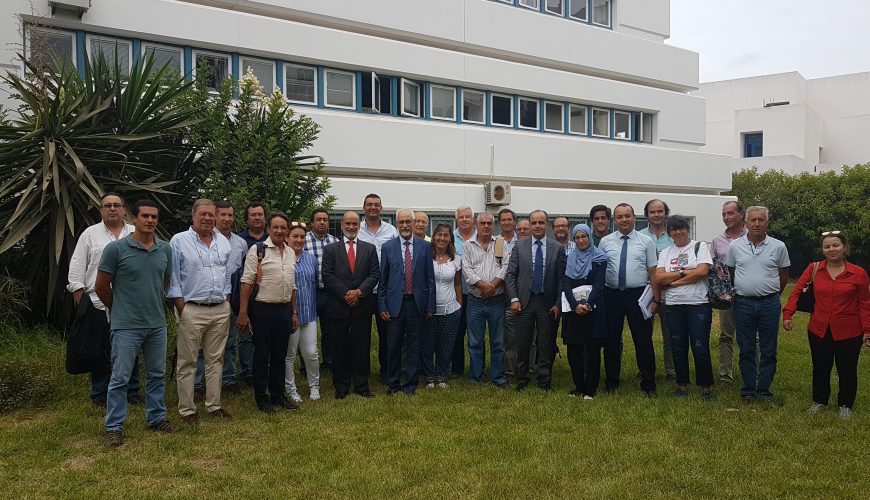 News
A Portuguese delegation of 24 representatives of the association “UADS” (União das Associações de Defesa Sanitária do Alentejo – Union of Sanitary Defense Associations of the Alentejo Region) paid a visit to ONSSA on September 6, 2018.
The UADS organizes a study trip to a partner country, for the benefit of its members every year. this year their choice fell on Morocco.
During this meeting, the Portuguese delegation became acquainted with the attributions of the Office in general, and the veterinary health aspects in particular. Areas of cooperation were also proposed at the end of this meeting. 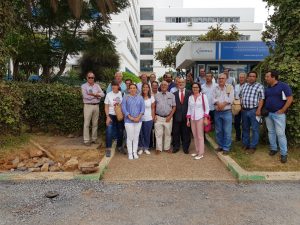 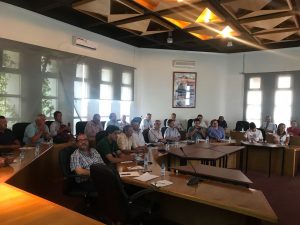