Visit of a New Zealand delegation to ONSSA 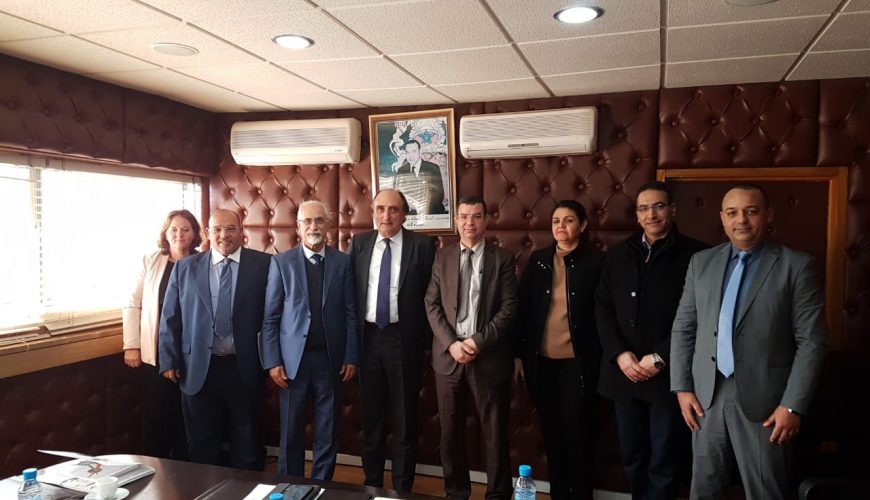 Mr. Tony Zohrab, Director of Market Access toNew Zealand’s Ministry of Primary Industries paid a visit to ONSSA headquarters on Thursday, February 21, 2019. Discussions with officials from the Office focused mainly on the conditions for trade in food products between the two countries and health certificates under negotiation. Mr. Tony Zohrab has then had a meeting  in Agadir (on the sidelines of the Halieutis fair)  with Mr. Abdallah Janati, Director General of ONSSA. The two leaders expressed on this occasion their firm desire to strengthen bilateral cooperation in the health field. and phytosanitary and facilitate trade between the two countries. 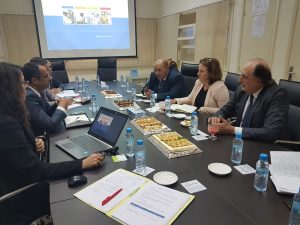 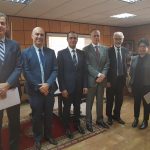 Visit to ONSSA by H.E. the Ambassador of Brazil to Morocco: 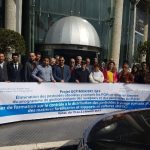