Visit of H.E. the Ambassador of Brazil: 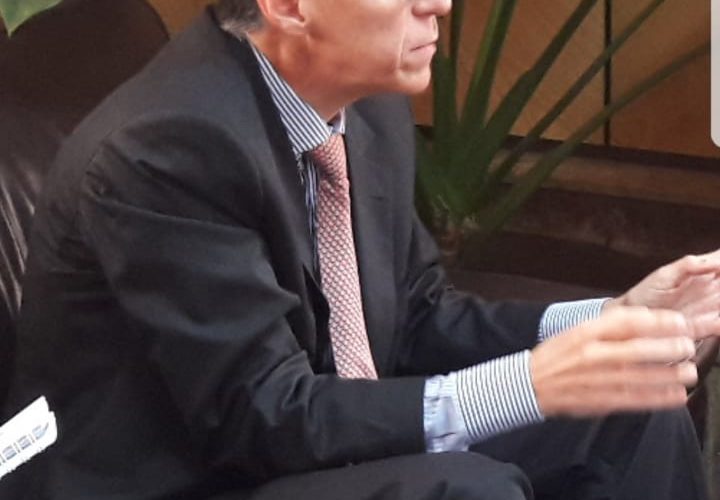 Mr. Abdallah Janati, Director General of ONSSA, received on July 17, 2018 at the headquarters of the Office His Excellency Mr. José Humberto de Brito Cruz, Ambassador of Brazil to Morocco. During this meeting, the two officials took stock of the situation of the veterinary health certificates under negotiation between the two countries as well as the various files in progress between the health authorities. 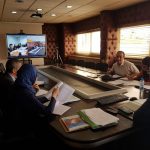