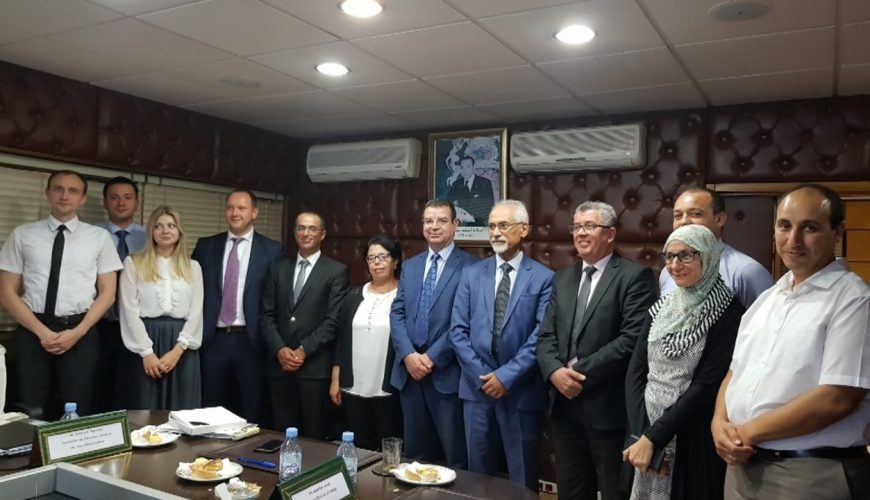 Mr. Abdellah JANATI, Director General of ONSSA received at the headquarters of the Office, on October 3, 2018, a Russian delegation from the Federal Service for Veterinary and Phytosanitary Surveillance ( Rosselkhoznadzor )  The meeting was devoted to discussing the health certificates being negotiated between the two authorities, and opportunities for cooperation to strengthen the existing partnership between the two institutions.

It should be noted that this meeting was held on the sidelines of the 7th Moroccan-Russian Joint Commission (Rabat, October 2 – 4, 2018). 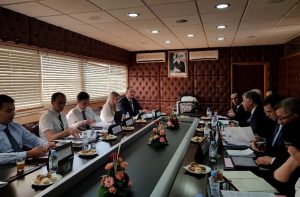 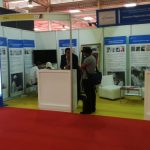