Development on cultivation for watermelon 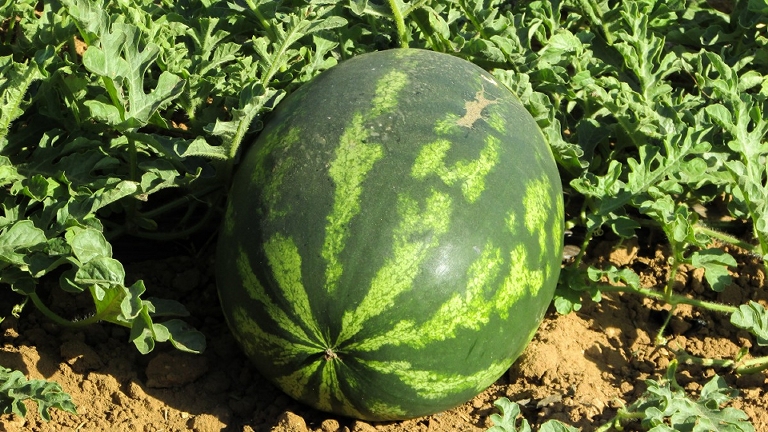 Following the spread of rumours on social networks about the cultivation of watermelon from genetically modified organisms (GMOs) in the Zagora region, the National Office of Health Safety of Food Products (ONSSA) inform the public that the plant seeds used in Morocco in watermelon cultivation are not genetically modified. The ONSSA requires that the import of plant varieties, including watermelon seeds, be subject to its authorization.

In addition, ONSSA requires importers of plant varieties to submit, when importing these plant varieties, a declaration issued by the breeder of the country of origin stating that they are not genetically modified.

In addition, the plant variety intended for marketing at national level must first be entered in the Official Catalogue of cultivable varieties in Morocco after having fulfilled all the conditions requested, including a statement that the variety is not genetically modified. In addition, the variety in question must be subjected to experiments by the relevant ONSSA services which prove its authenticity, its profitability and its suitability for the pedoclimatic conditions of Morocco.

It should be noted that the Zagora region is known for its climate favourable to the early production of watermelon. 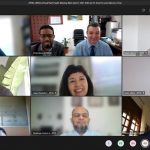