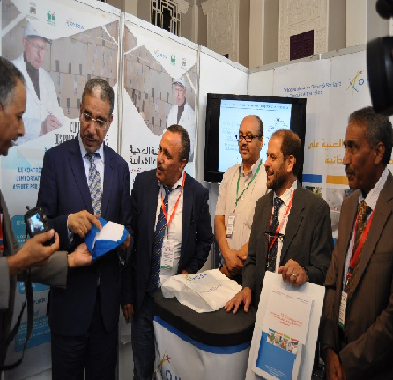 Morocco hosted in Marrakech from September 5 to 7, 2016, the 5th edition of the International Conference on Single Windows, organized by “Portnet” (the National Single Window) under the theme: “The Virtual Single Window for Foreign Trade: The ‘demand for inclusive collaboration’
The organization of this edition is part of the efforts made by all public and private actors to improve the business environment for the benefit of the foreign trade community. These efforts are based on taking into account the latest trends in facilitation and electronic services, making it possible to streamline international trade, facilitate procedures, improve business competitiveness and involve all players in the sector in the establishment of a participatory and inclusive approach. 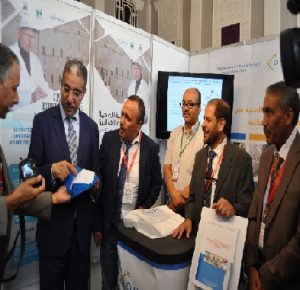 This important event brought together hundreds of companies, many national and international experts, as well as national and international economic operators in the maritime, port, airport, logistics and technological sectors. Also participating were international institutions such as the United Nations, the World Bank, the World Trade Organization, the World Customs Organization, the International Port Community Systems Association, as well as other international federations and associations.
ONSSA as a link in the chain of transit of goods for the import and export of food products, took part in the various works of this edition and also participated with an exhibition stand informing about the missions of ONSSA and particularly in terms of procedures for importing and exporting foodstuffs as well as on the progress of the interfacing of its information systemi Portnet. 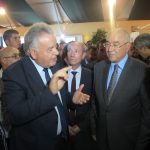