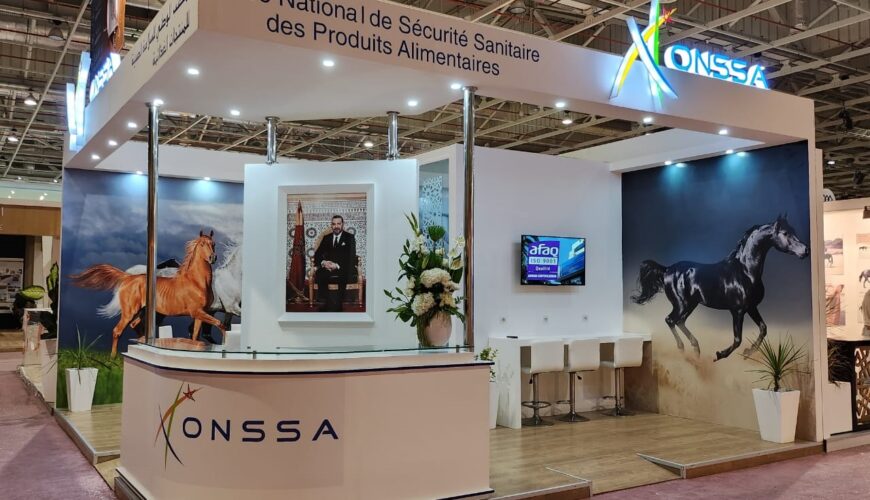 His Royal Highness the Crown Prince Moulay El Hassan presided, Monday, October 17, 2023, the opening ceremony of the 13th edition of the El Jadida Horse Show, held from October 18 to 23 under the High Patronage of H.M. King Mohammed VI, placed this year under the theme “The horse factor of territorial development”.

As in previous editions, ONSSA participates in this important equestrian event through the development of a stand that presents a space for exchanges and meetings with citizens and professionals, In particular, the role and interventions of ONSSA in the equine industry in general and, in particular, the procedures for the import and export of equidae and the health care of horse breeders. 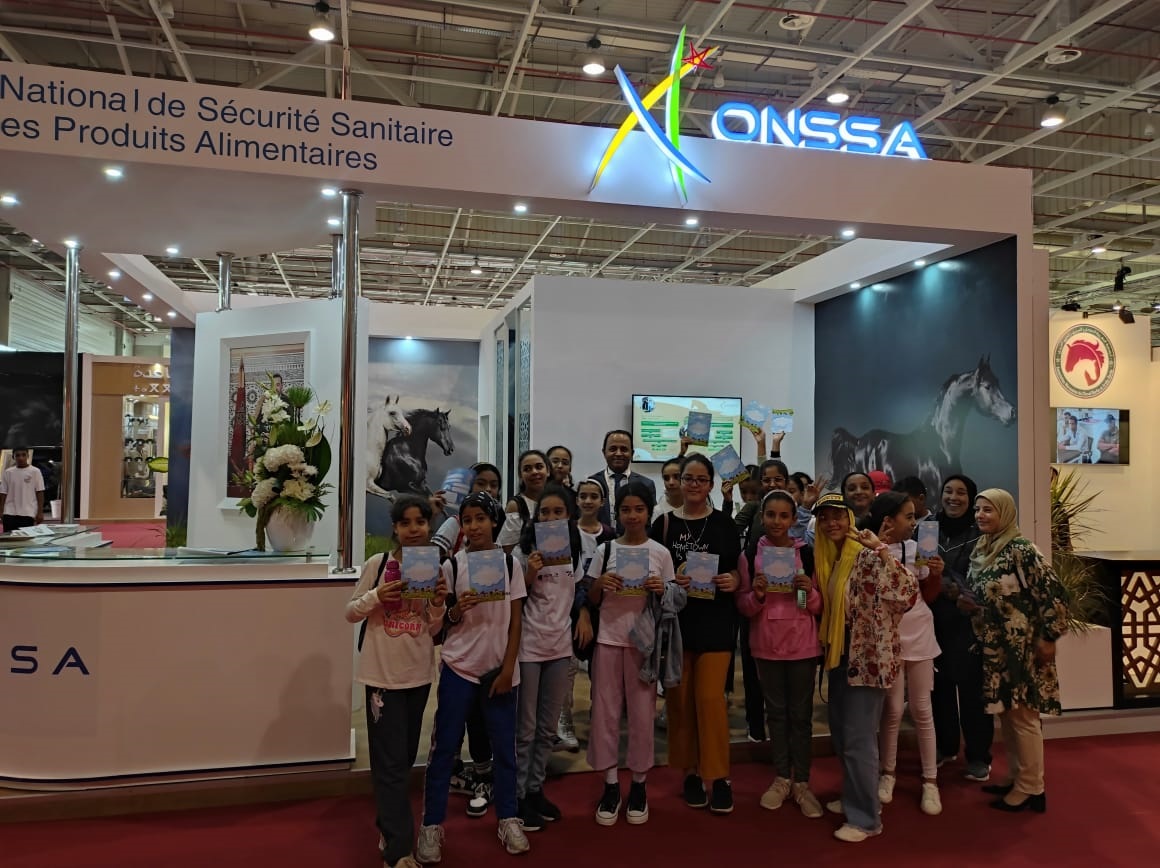 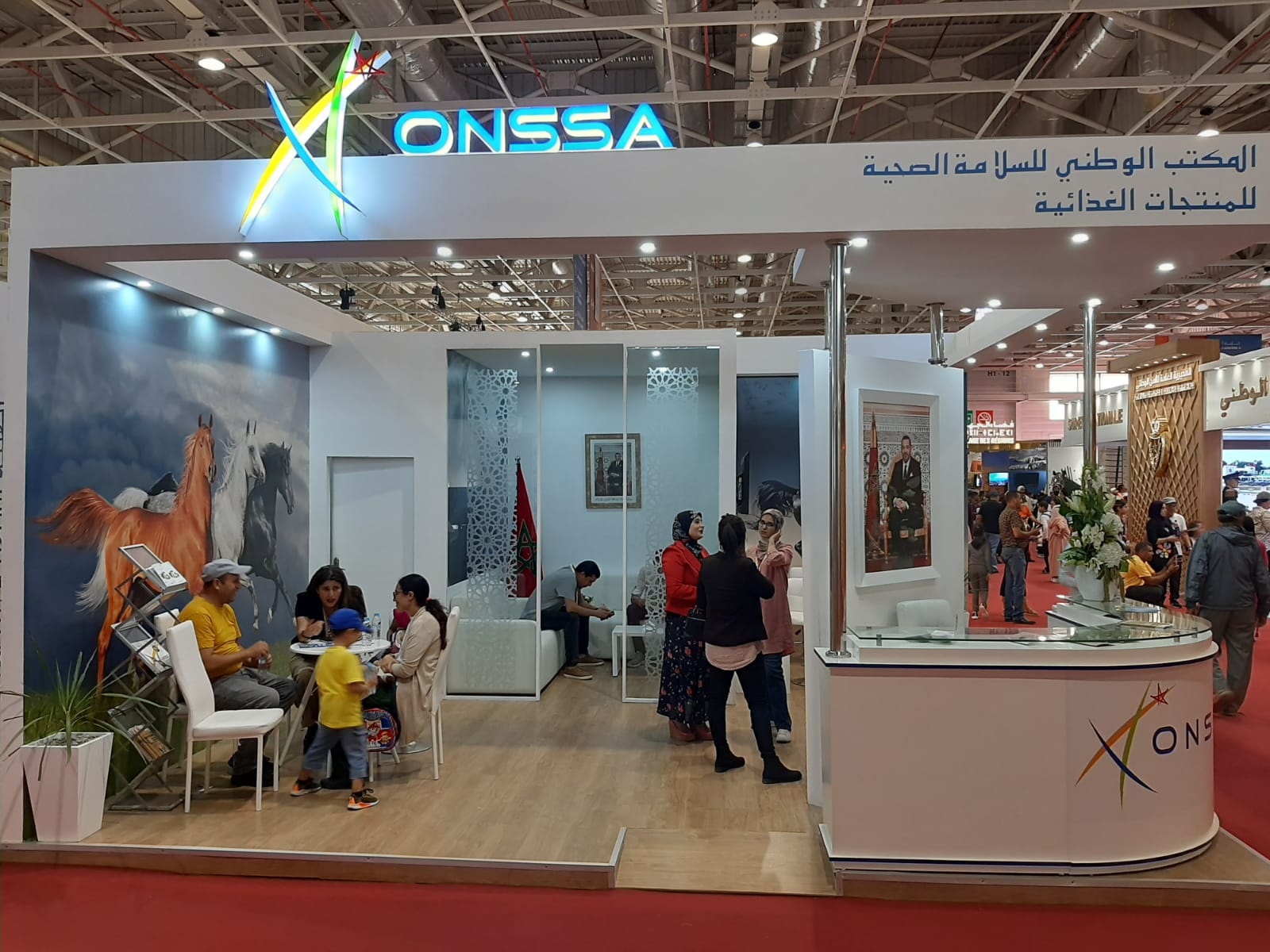 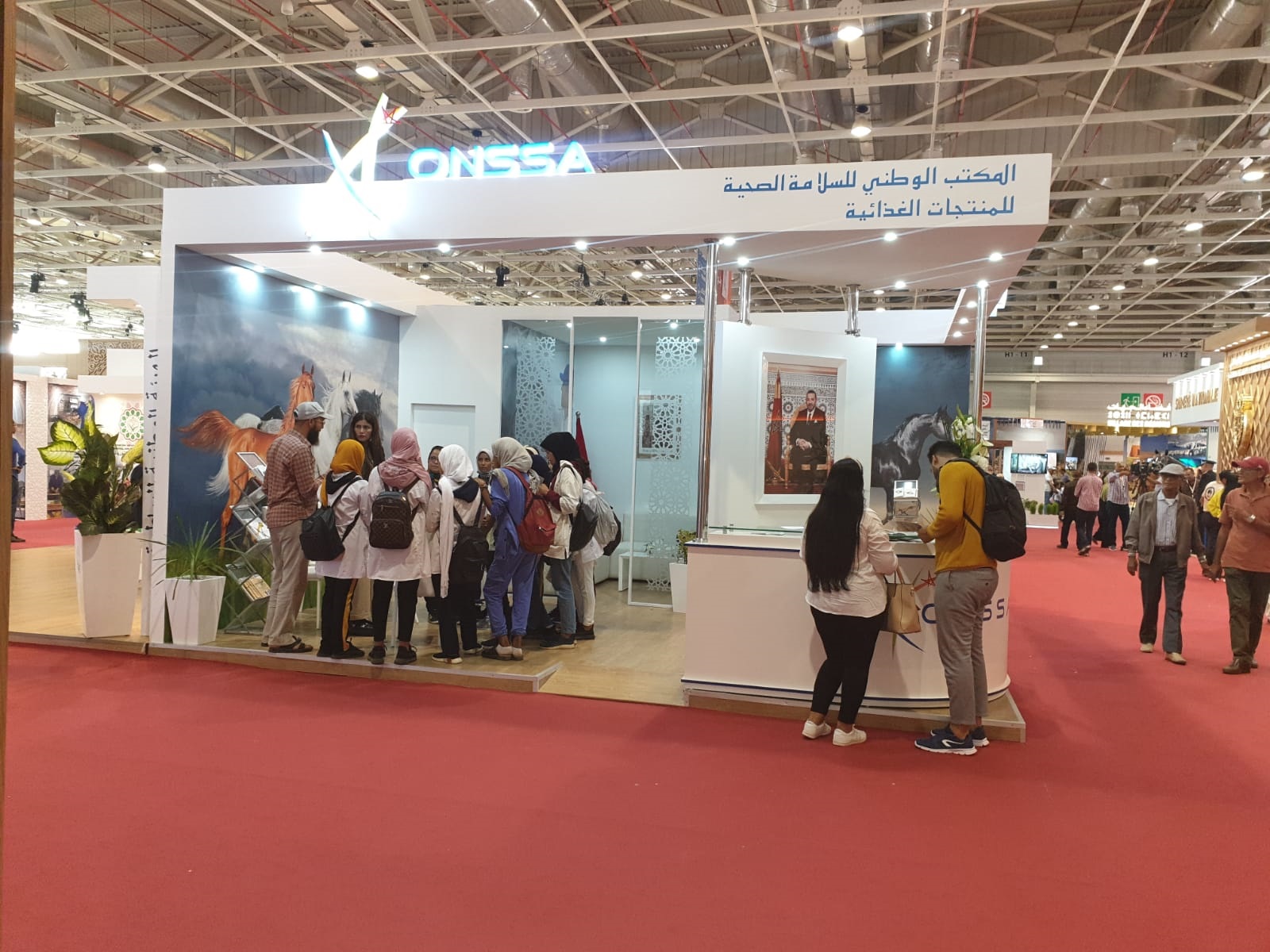 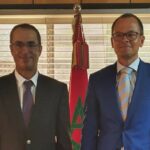