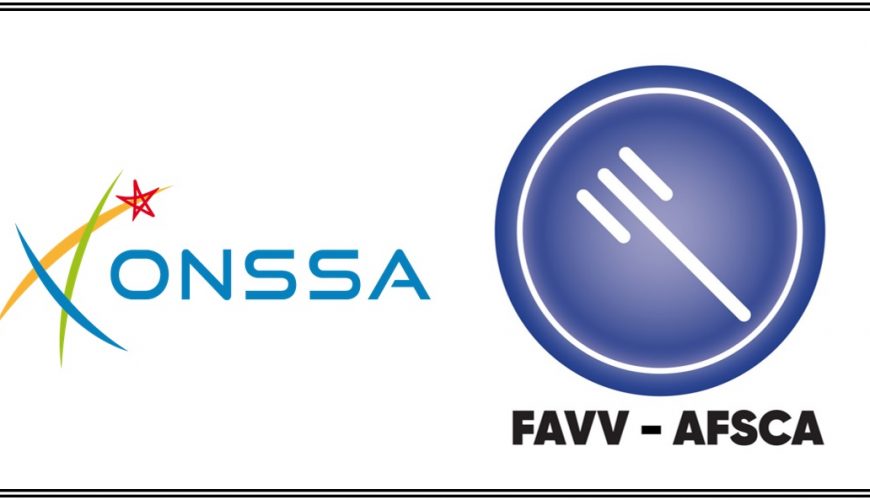 On January 14, 2022, ONSSA organized a videoconference meeting with its Belgian counterpart, the AFSCA (Federal Agency for the Safety of the Food Chain), in which several officials and executives of both parties took part. This meeting was an opportunity for the two agencies to discuss several aspects in their respective organization and missions and issues of common interest.

It should be recalled that the two institutions collaborate under a cooperation protocol signed in 2013 in Meknes on the sidelines of the International Agricultural Fair.