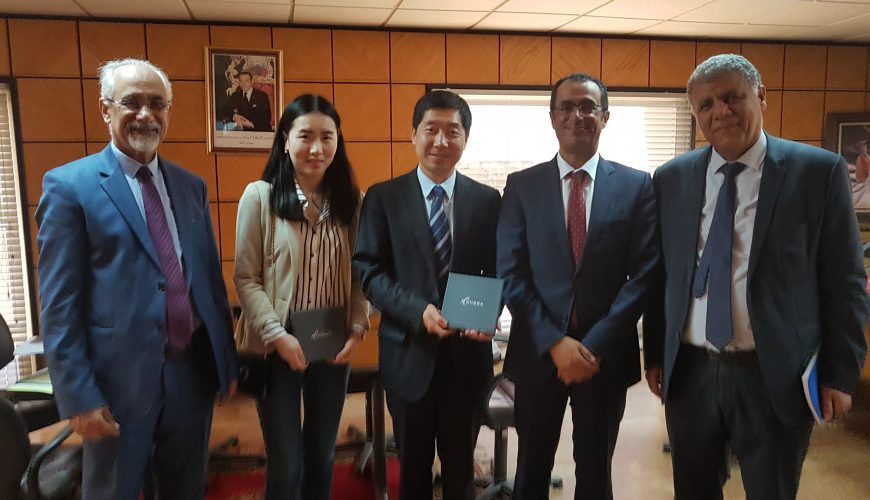 The Director General of ONSSA received on Tuesday, April 09, 2019 representatives of the Embassy of the People’s Republic of China at the headquarters of ONSSA. Discussions focused on the prospects for strengthening technical cooperation between ONSSA and its counterpart in China.

It should be recalled that a Memorandum of Understanding between ONSSA and AQSIQ(Administration for Quality Supervision, Inspection and Quarantine ) was signed by the Ministers of Agriculture of the two countries in May 2016 in Beijing. 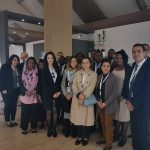